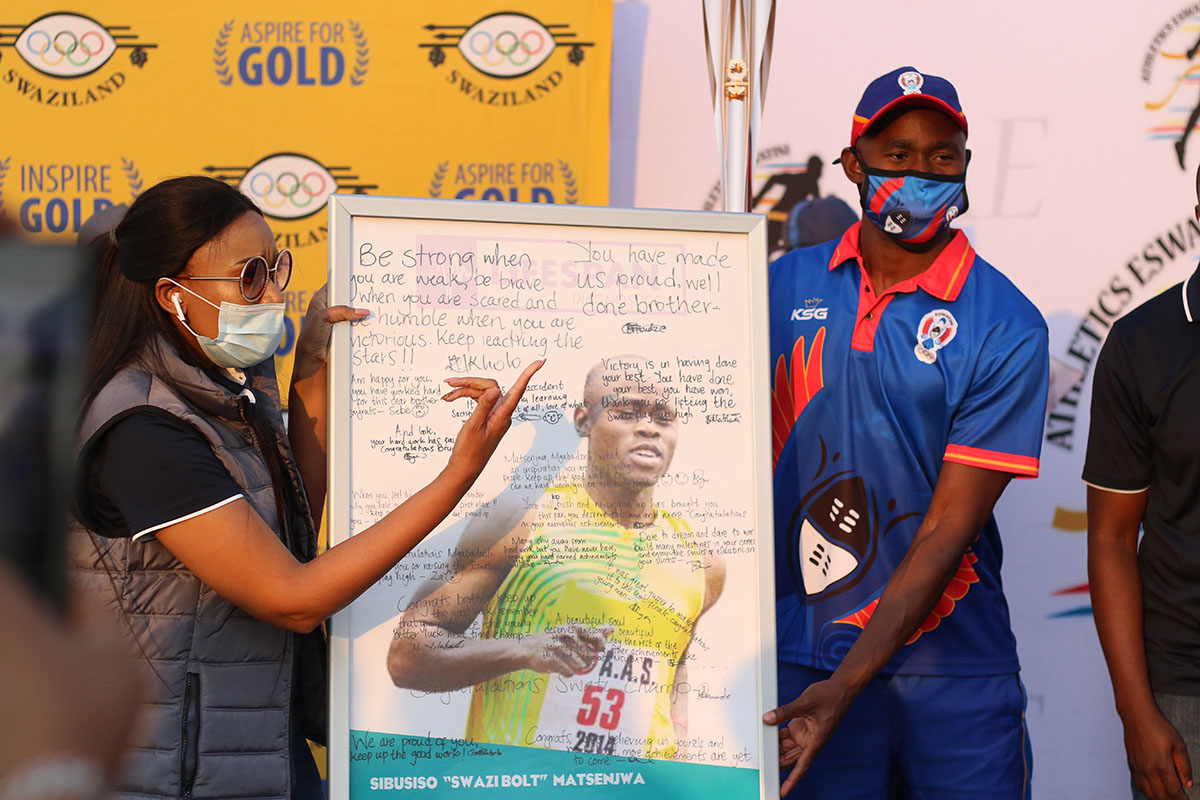 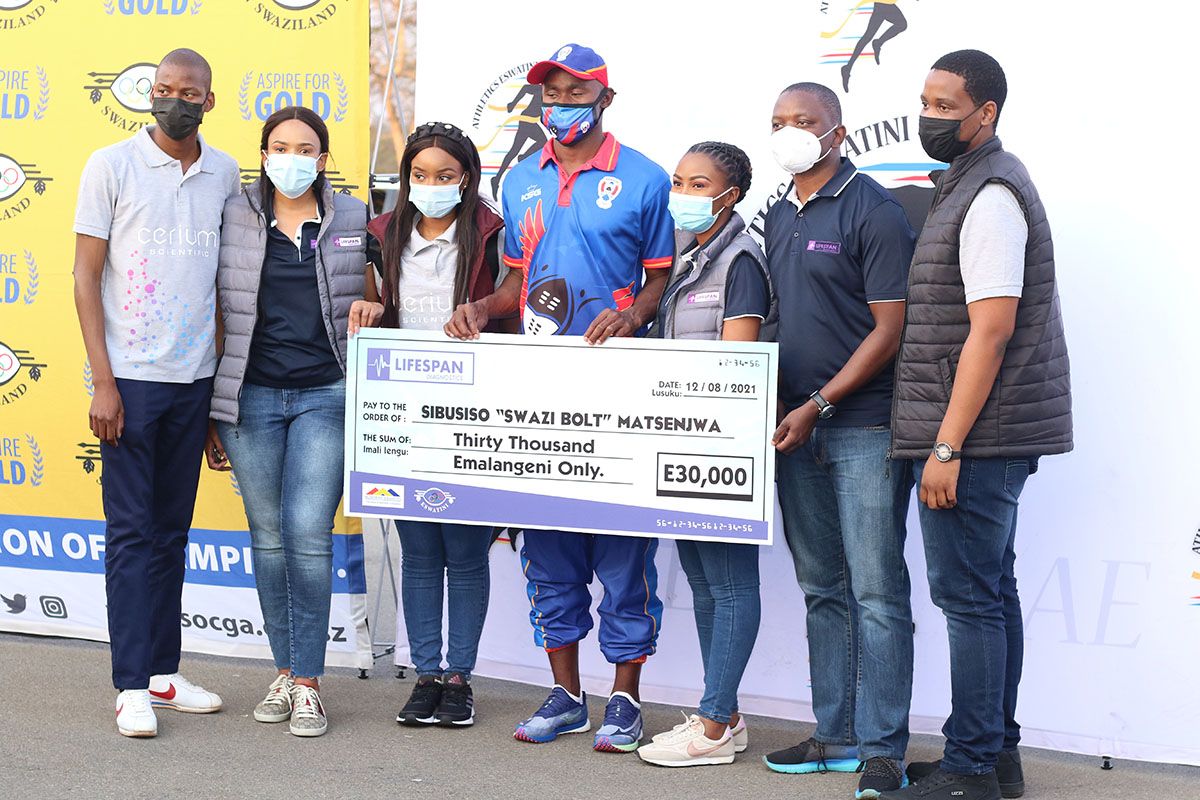 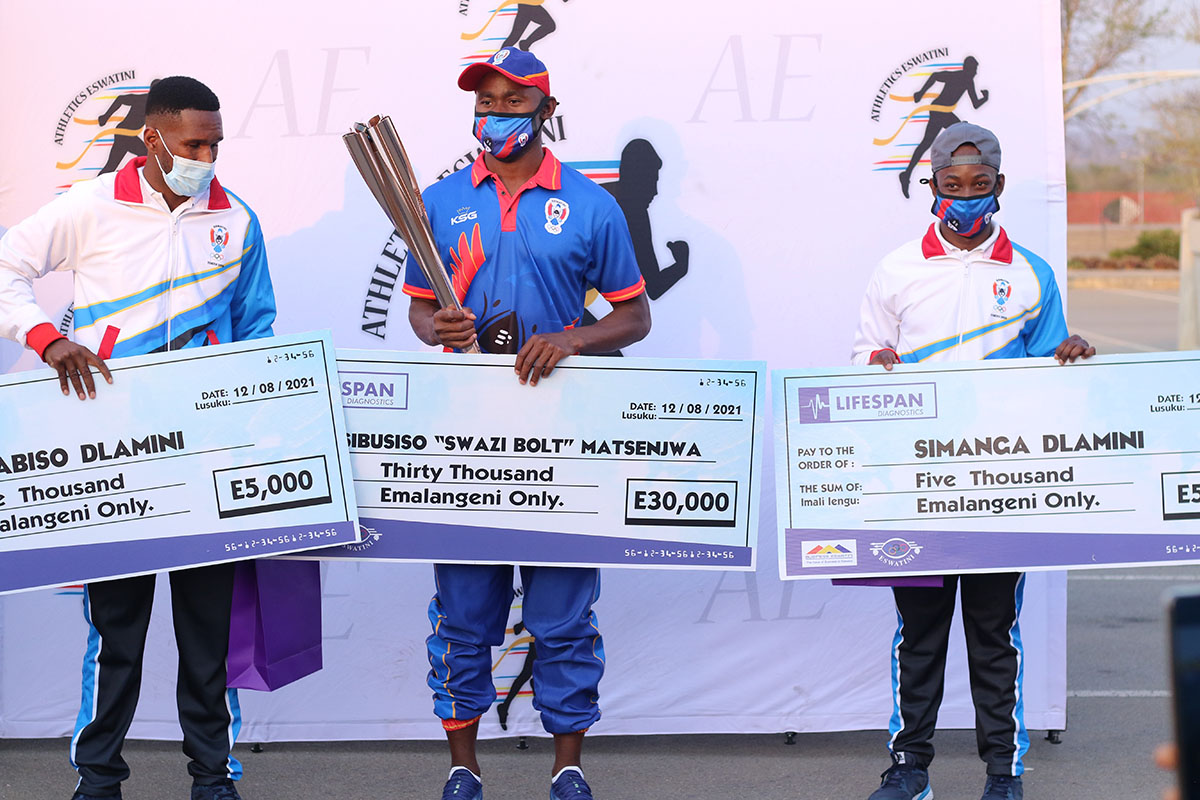 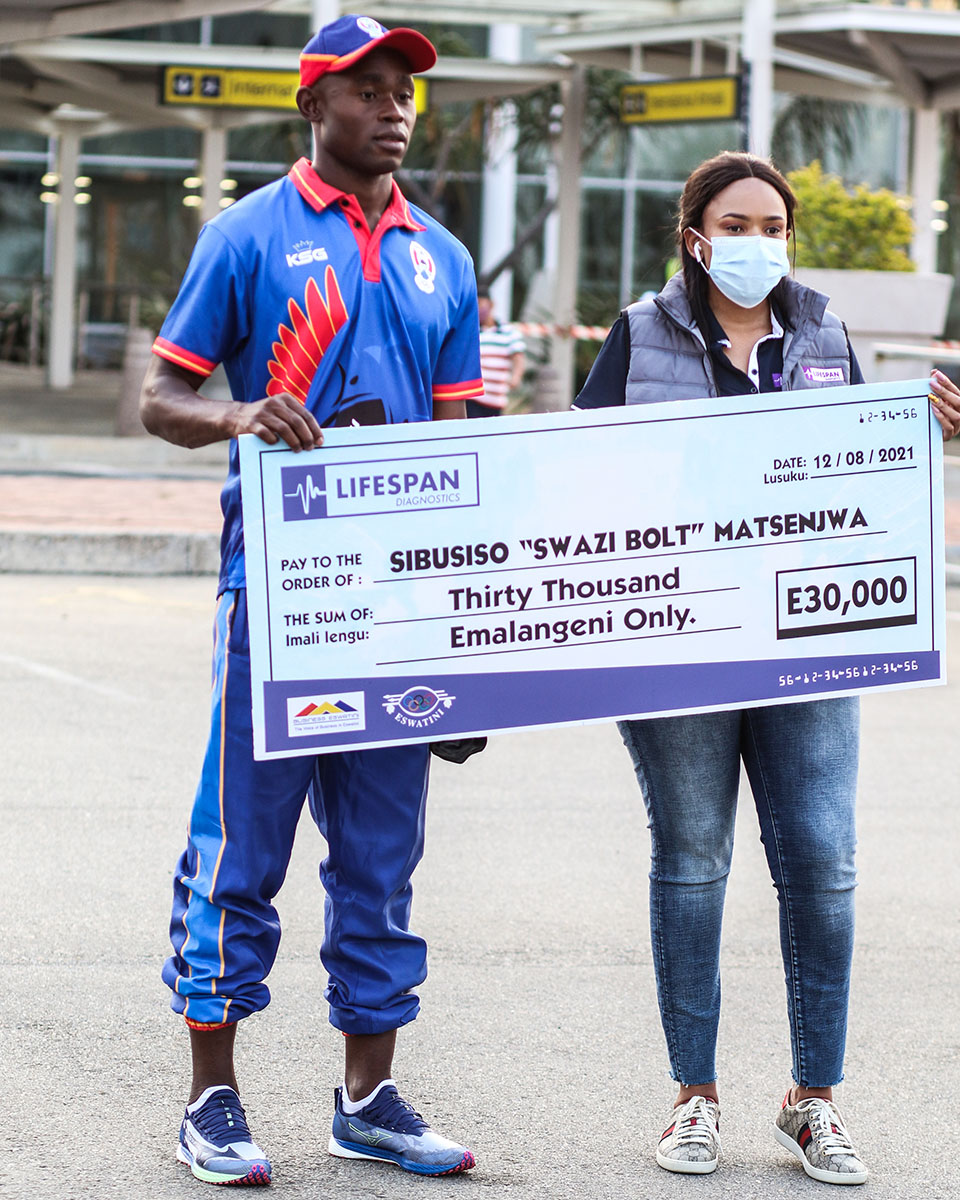 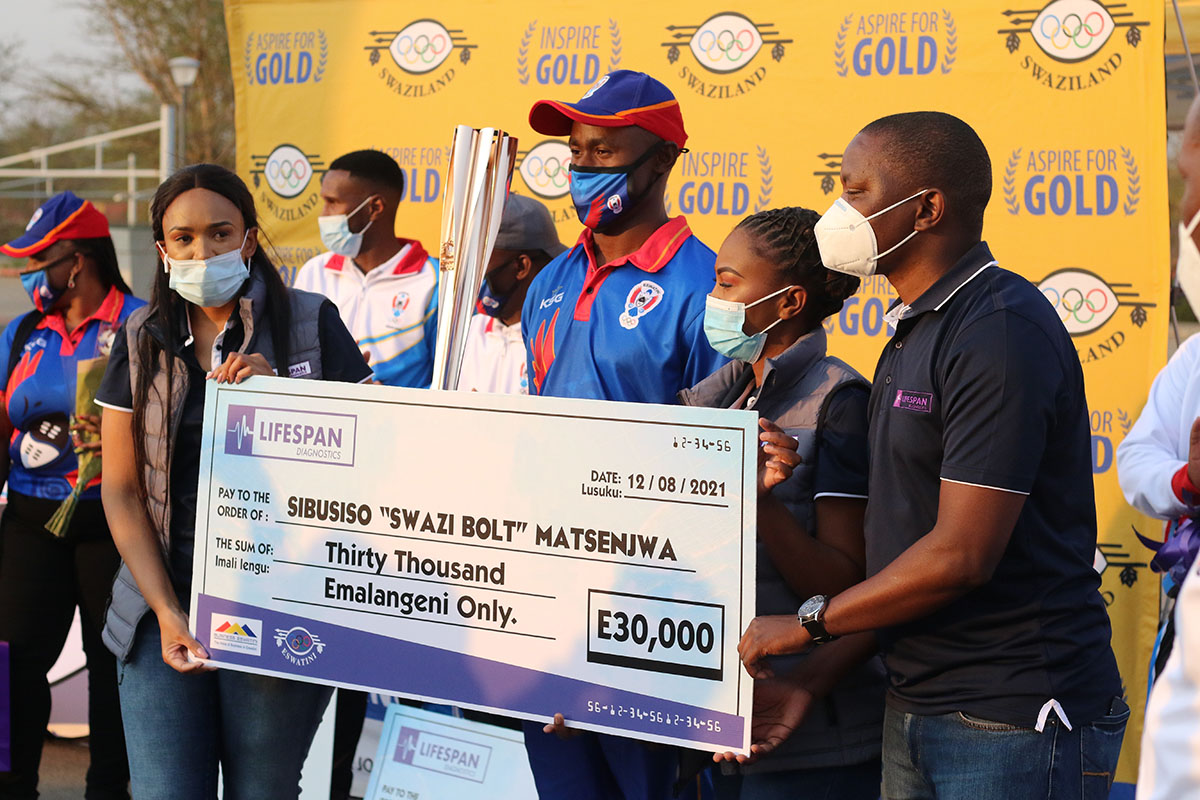 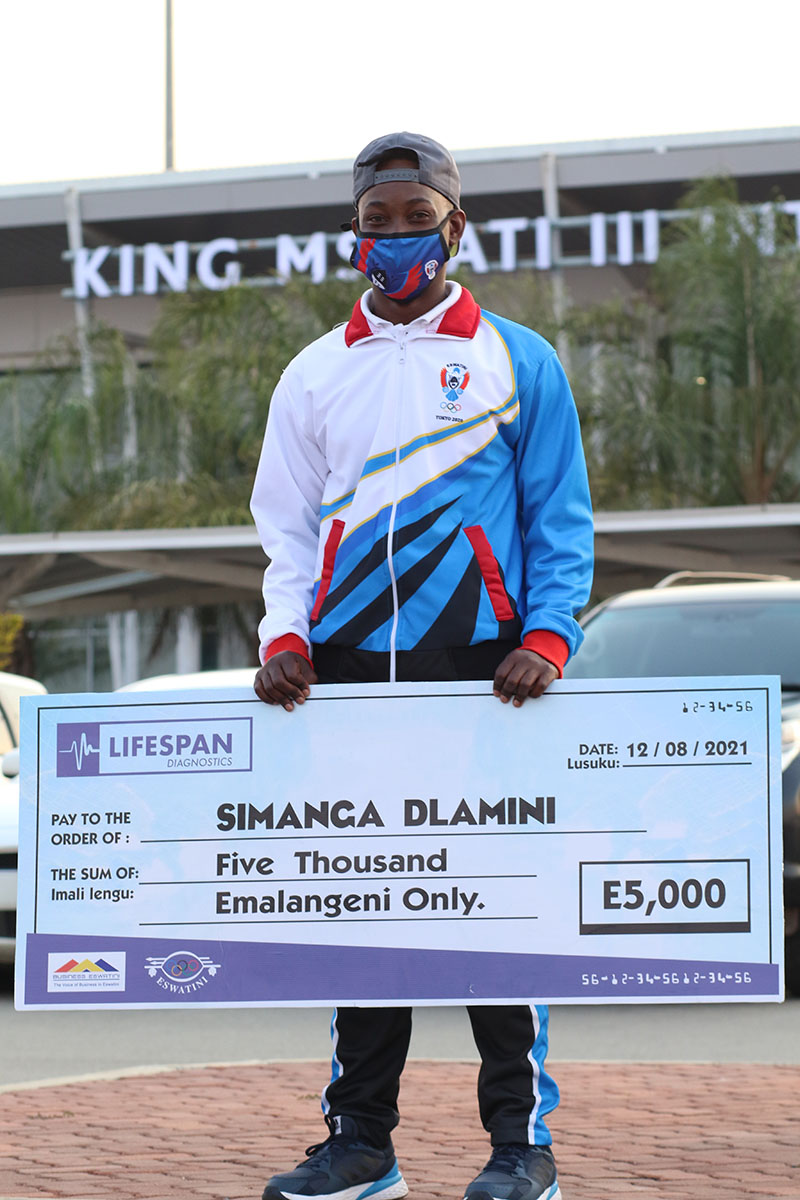 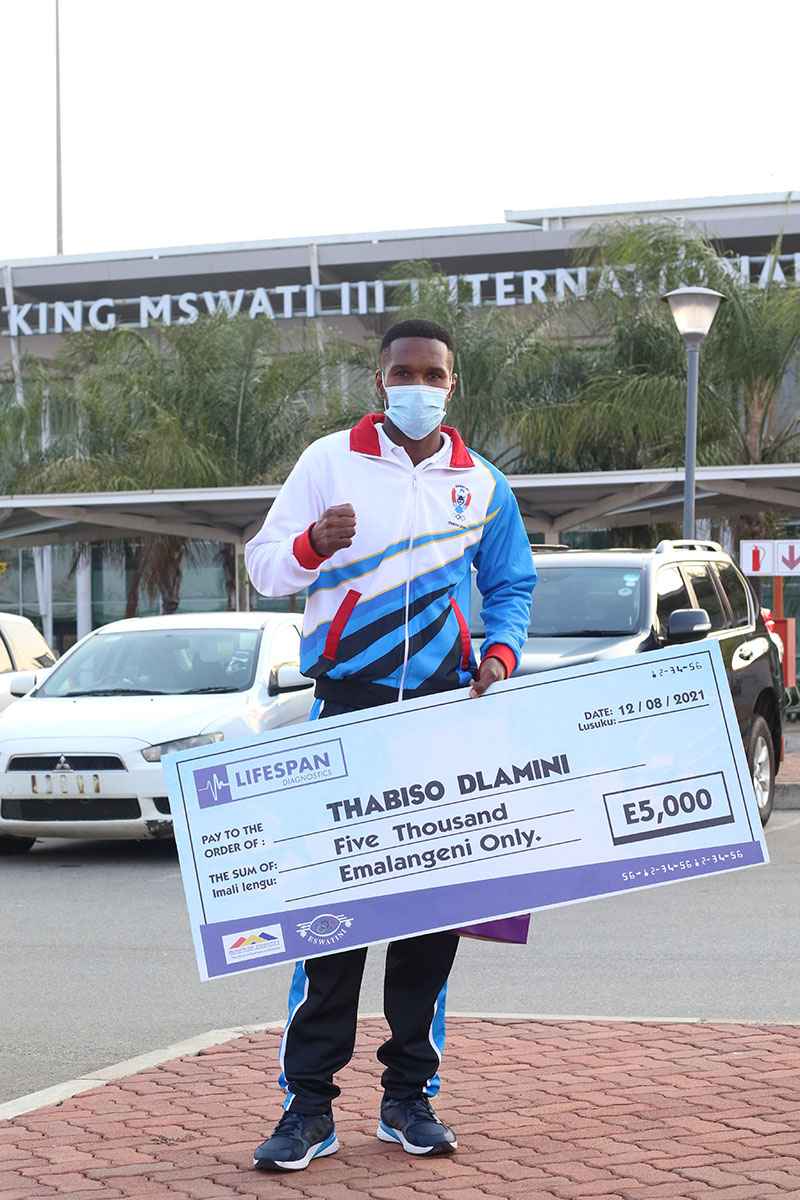 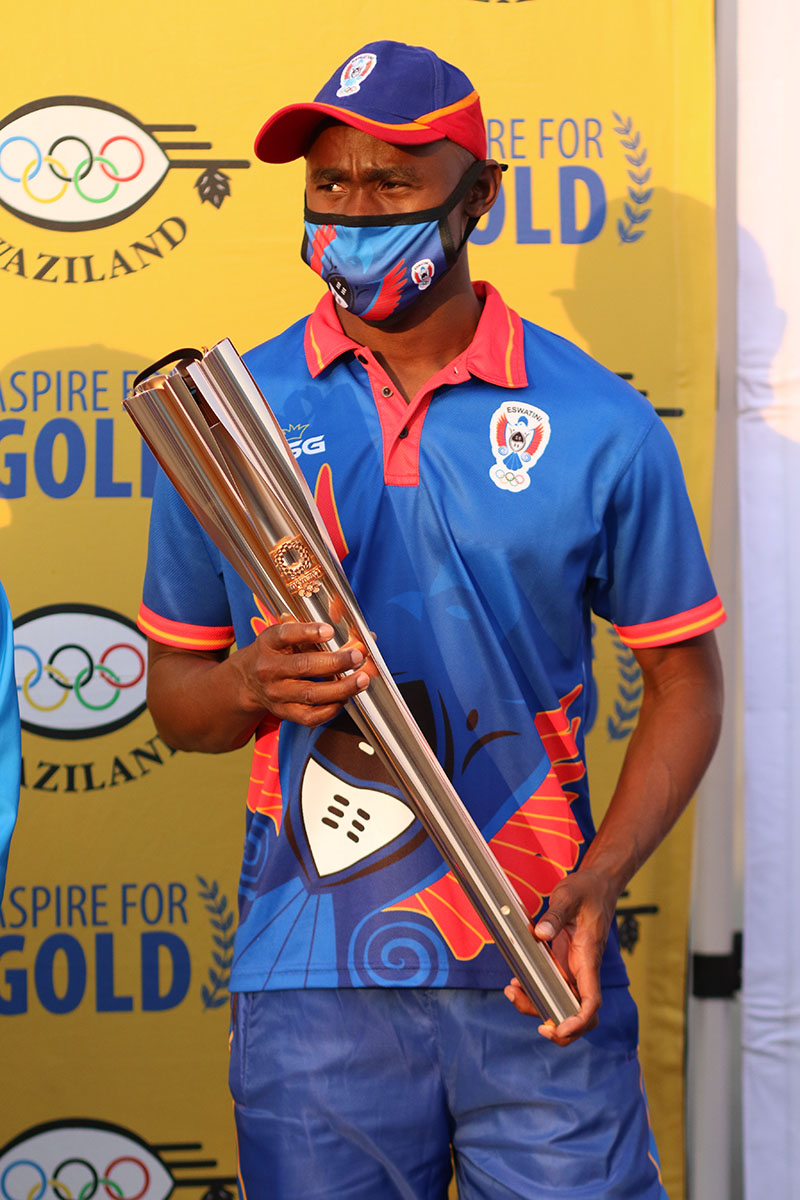 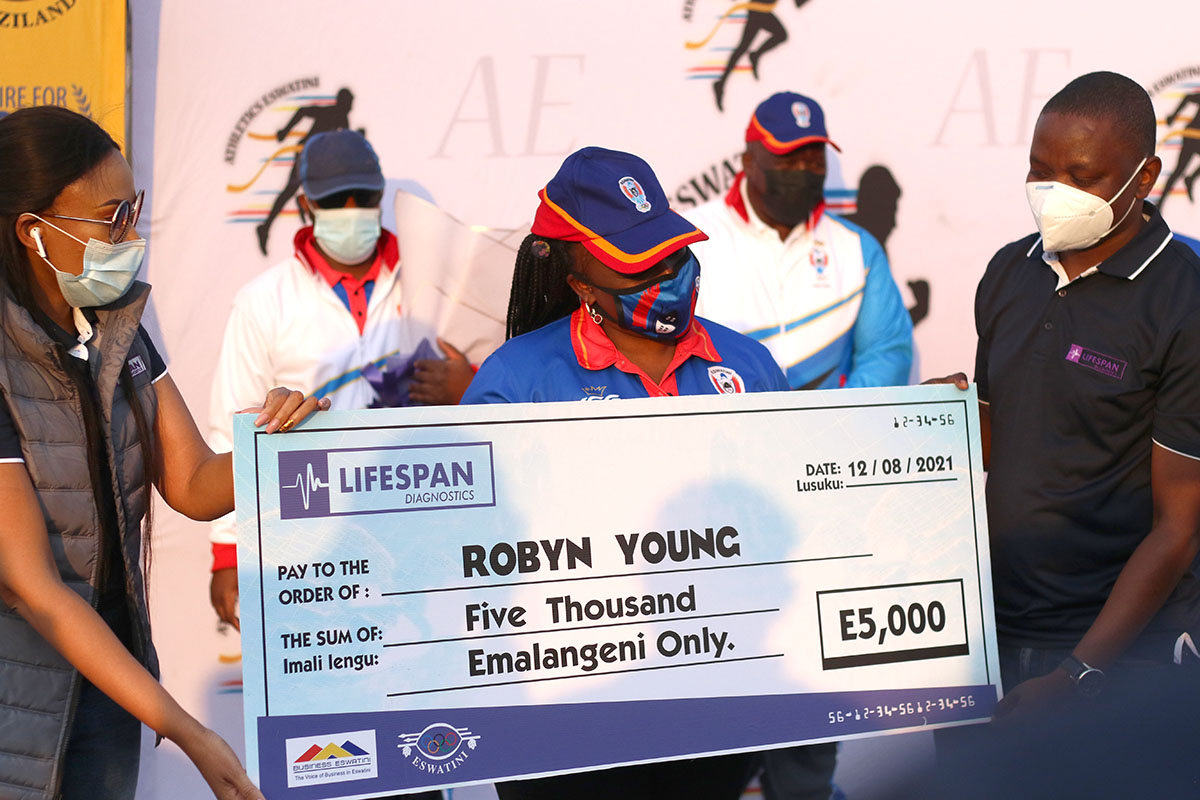 Lifespan Diagnostics welcomed the team that represented the country in the Tokyo 2020 Olympics in Japan with a donation as a gift. The main Benefiter being Sibusiso Swazi Bolt Matsenjwa, who received E 30 000 for his historic heroics after qualifying for the Mens 200 metres semifinals where set a new national record of 20:22 seconds. 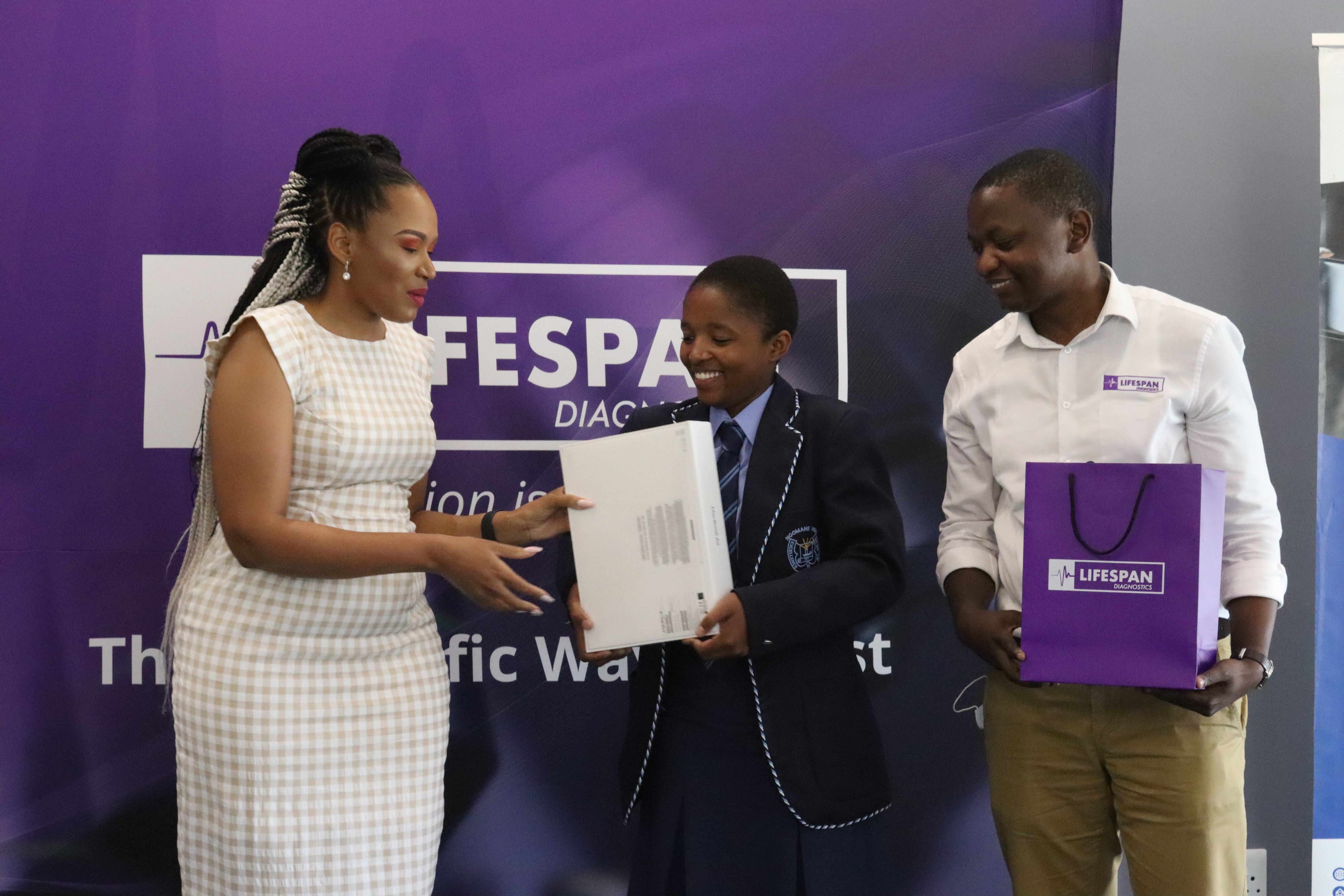 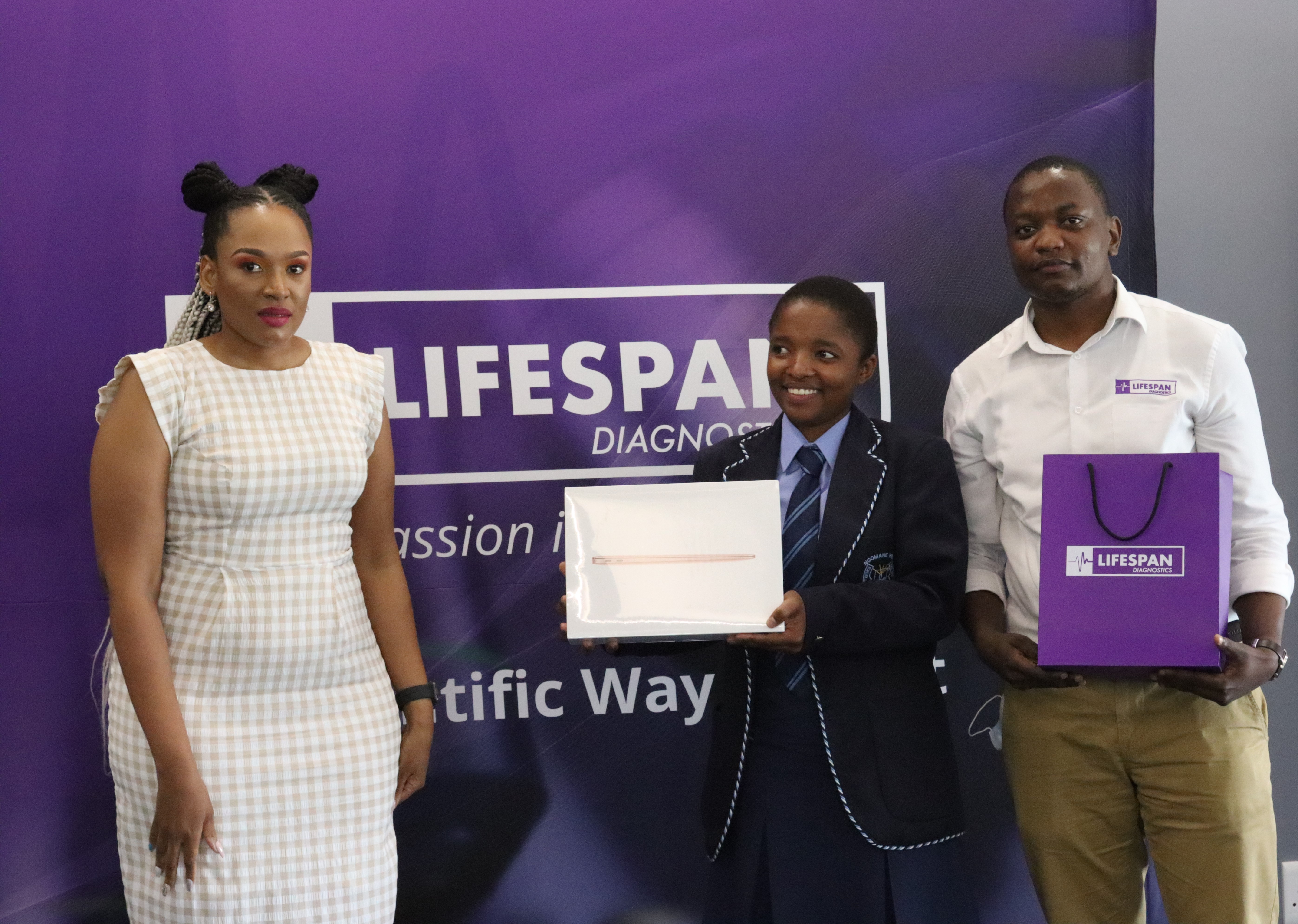 Lifespan Diagnostics presented the Apple Laptop to Luyandza Mndzebele who is the first Liswati to have won the Rhodes, Rise for the World Scholarship. The Honarable Minister of Finance also donated E10,000 in appreciation of the great gesture shown by the newly incorporated company. The funds will assist the student to have access tools which she will need to further her studies in a university of her choice.